Dr. Cardo is an Oral-Maxillofacial Surgeon with many years of experience in this specialized field of Dental Medicine.  Dr. Cardo is a native New Yorker growing up on Long Island.  As a child Dr. Cardo always sought to follow in his father’s footsteps and become an Oral-Maxillofacial Surgeon.  He began his pursuit as a health care provider by initially receiving his undergraduate degree from Adelphi University where he graduated Cum Laude with a degree in Psychology. He then attended the University Of Pennsylvania School Of Dental Medicine and obtained his DMD degree, Doctor of Dental Medicine. At that University his desire to pursue his goal was solidified as a member of the Oral & Maxillofacial Society and The St. Georges Oral Cancer Society

Dr. Cardo returned to New York and began his Residency in Oral & Maxillofacial Surgery at The St. Vincent’s Catholic Medical Center of Brooklyn & Queens. It was here that he developed his surgical skills. In his last year he was given the title of Chief Resident the institutions recognition of his leadership skills.

He returned to St. Vincent’s as an Attending Oral & Maxillofacial Surgeon and for five years he educated young students in the specialty he loves.  In this position his responsibilities was training not only Oral & Maxillofacial Surgeons the aspects of implant surgery but also the Residents in General Dental Medicine. His Philosophy was to bridge the gap between the surgical component and the final prosthetic component ensuring that the patients had the best outcome.  Implementing extensive focus on Implant reconstruction and bone grafting techniques that were at the forefront of the field at the time.  His goal was to place emphasis was on implant supported dentistry, including implant supported fixed bridge and removable dentures.

In his current practice he combines the most up to date technology with tried and true techniques. Dr. Cardo’s conscientious approach to each patient and every surgery ensures that his patients will have the best possible outcome.

In private practice since 2007 Dr. Cardo has focused on patient centered care.  Since joining Dr. Kalman in 2011 it has been Dr. Cardo’s priority to work hand in hand with many general dentists, pediatric dentist, orthodontists, periodontists and prosthodontist for the mutual benefit of their patients.

He is an active member in his community in New Rochelle.  As a Husband and father of four children, he keeps busy as a coach for his children’s soccer teams as well as teaching in Religious education for his parish.  In his free time he loves to surf on the beautiful beaches of Long Island and has been seen doing the same in many parts of the world. 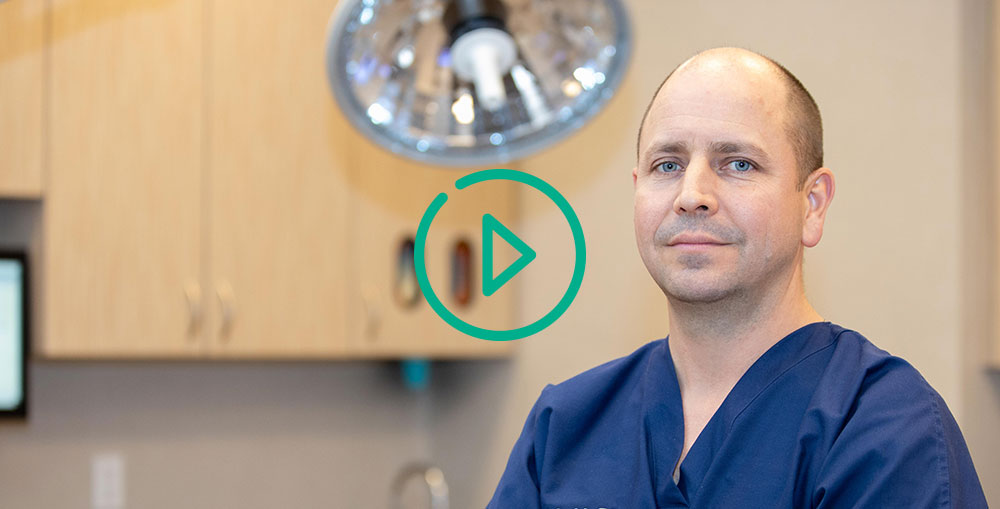